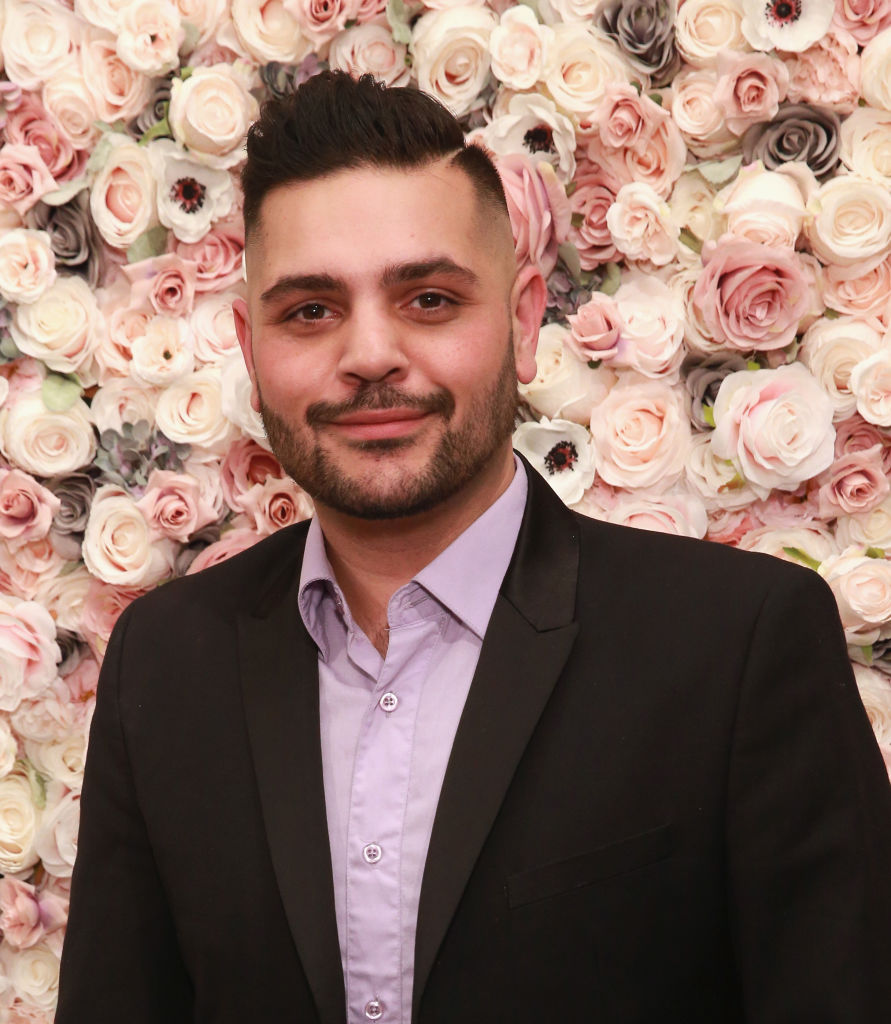 Chrissy Teigen’s alleged fall from grace has been circulating in the media. The 35-year-old model and wife to John Legend, has come under fire after Courtney Stodden, a socialite who became famous after marrying 51-year-old actor Doug Hutchison at the age of 16, reported that Teigen bullied her on Twitter. In the exchange, Teigen is seen encouraging the then teenager to take a “dirt nap.”

Although this exchange happened years ago, Teigen came forth and apologized for her behavior, while taking ownership of her actions. In a lengthy Instagram statement, the model said she was insecure and got wrapped up in being a Twitter troll. In hindsight she recognizes how horrible her behavior vowed to make the needed changes in herself, so that she could raise her two children to know better.

Designer Michael Costello, a man with a known history of talking down to and mistreating Black women, used Chrissy’s apology as an opportunity to point out how he too has fallen victim of Teigen’s cyber bullying. In a lengthy post he recalled being blacklisted after a doctored tweet (according to him) of him calling another Black woman the N word made its rounds on the World Wide Web. While Costello denies the tweets came from his account, there are tons of Black women who recall experiencing a racist, unaccommodating, and unwelcoming version of him.

Most people (myself included) felt Costello was using this as an opportunity to garner sympathy and capitalize off of Teigen’s media misfortune. The famed chef, host, and model has taken a financial loss because of her cyber bullying scandal. Encouraging people to commit suicide is a serious and dangerous offense. And to be clear, the consequences for what Teigen is currently going through fits the crime. This experience will teach her to be gentler with people and have more empathy with where they are in life. Still, Costello’s timing in airing out his grievances with Teigen seemed rooted in self-preservation and not in healing. There’s no doubt in my mind that the designer thought to himself, if she’s going to try to blacklist me, I’m going to let the world know I was a victim of her bullying too.

If I’ve learned anything about receipts, it’s that they’re always filed and ready to be pulled out at the drop of a dime.

Following Costello’s statement, fashion designer Maxie J recalled the time she was called the N word by Costello. Maxie J does confirm that Teigen did say those things to the former Project Runway designer, but it was in her defense. Costello purchased a $200 dress from Maxie J’s website and then posted it on his website to be sold for $1,000. After reaching out to him and getting no response, she shared the receipt as proof that he purchased her dress and resold it as his. It was in the comments of that post, that Costello called Maxie J the N word.

A year later she ran into Costello in a fabric store. According to Maxie J, he approached her again to accuse her of stealing his designs. She said he called her some derogatory words and then took her phone out of her hands and threw it across the room. The two had a physical altercation which led to the police being called. The witnesses verified that he did initiate the fight by calling her the N word, and throwing her phone. She dismissed charges when she learned that she too could go to jail since she retaliated by fighting back.

The singer caught wind of Costello’s statement and decided to take a page out of his book and air HER grievances. In a lengthy statement she recalls a time she was supposed to wear the designer’s clothing for a charity event. Because she didn’t fit the sample size, Costello refused to make alterations of the gown, preventing her from walking in the show.

In Leona’s statement, she drops a few gems. “I feel that when people apologize (Chrissy) and show sincere remorse and rehabilitation for their actions, we should embrace them and not try to kick them when they’re down.”

I also love that she followed up with some validation to Costello’s feelings.

“I’m not discounting Michael’s experience, as that is an awful thing to go through and I wish him so much love and healing,” she said. “But the pot calling the kettle black is the situation that doesn’t sit right with me. Bullying comes in many different forms. We need love, we need accountability, we need forgiveness. None of us are perfect.”

The world would’ve been more receptive to Costello’s feelings if he weren’t such a jerk to other Black women. This is a classic case of a narcissistic pot calling the kettle black. These are 2 of the many stories of how Costello and his team treats women of color. In fact, these stories have been circulating for years. Although he has worked with some of the most powerful Black women in the industry, it doesn’t mean he has much respect for them.